Panel Discusses the Future of the Supreme Court After Ginsburg 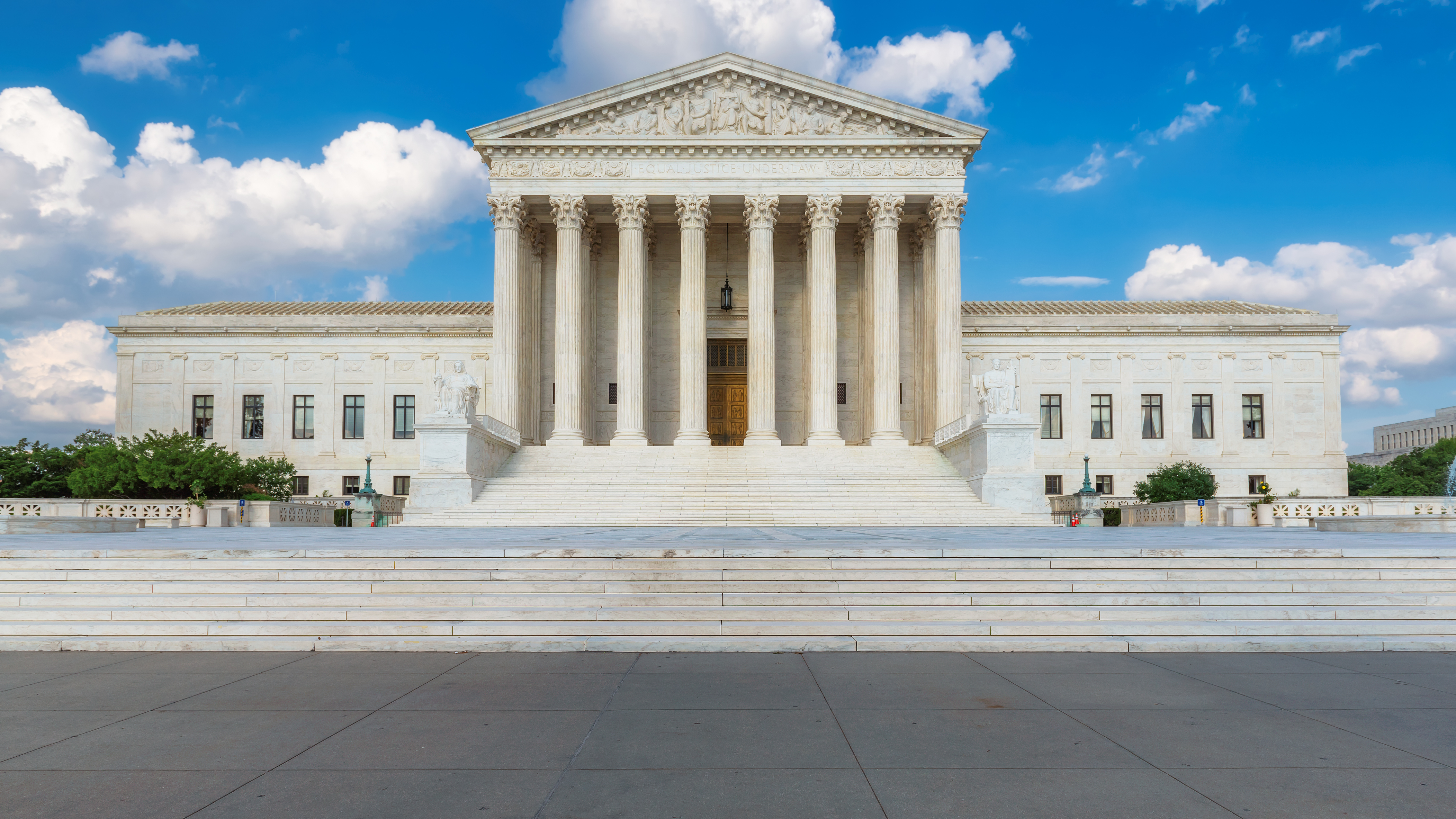 With the recent passing of Justice Ruth Bader Ginsburg and the White House and Senate majority’s determination to fill her seat before the election, all eyes are on the Supreme Court.

On September 24, High Court experts gathered virtually for the D.C. Bar’s “Supreme Court Review and Preview 2020” program, paying tribute to Ginsburg’s legacy, examining the state of the Court, and discussing upcoming cases. Moderated by SCOTUSblog editor James Romoser, the webinar opened with reflections on Ginsburg’s indelible mark on the law and women’s rights.

Elaine J. Goldenberg of Munger, Tolles & Olson LLP, who argued 12 cases before Justice Ginsburg, said, “I do what I do every day, including practicing before the Supreme Court and talking to you all about the Supreme Court, because of the path that she paved for women who came after her, both through her litigating and her decisions, and just through the example she set with everything she accomplished.”

Goodwin Procter LLP’s William Jay, who has argued 17 Supreme Court cases, commented that Ginsburg’s unique achievement of litigating cases that later became precedents for her decisions was no more evident than in “her capstone case,” the 1996 United States v. Virginia decision that struck down the male-only admissions policy at Virginia Military Institute. “Just like Justice Thurgood Marshall, she was able in that decision to cite cases like Reed v. Reed (1971) and Weinberger v. Wiesenfeld (1975) that she had litigated herself.”

The panel then reviewed standout cases from the 2019–2020 term, including Trump v. Vance and Trump v. Mazars. In Vance, the Court rejected Trump’s argument of immunity from state criminal subpoenas for his financial records, sending the case back to the lower court to determine whether other standard challenges to the subpoena could be raised. In Mazars, Chief Justice John Roberts, writing for the majority, ruled that Congress did have to demonstrate a valid legislative purpose for a subpoena for the president’s financial records to ensure it is not used as a political weapon and that it does not violate separation of powers tenets. Sending the Mazars case back to the lower court, Roberts also stated multifactored criteria for this kind of subpoena to pass constitutional muster.

“I think that opinion is really interesting,” Goldenberg said. “It lays out the separation of powers principle so clearly and strongly, but then leaves a lot of openness for courts to develop what that’s going to mean and look like in practice because of this fairly open-ended, multifactor test.”

Focusing on another pair of landmark cases, John P. Elwood, partner at Arnold & Porter Kaye Scholer LLP who has argued nine Supreme Court cases, discussed the consolidated Title VII sexual employment discrimination cases Bostock v. Clayton County and Harris Funeral Homes v. EEOC. Bostock concerned the firing of a man because of his gay identity, and Harris Funeral Homes involved Aimee Stephens’ employment termination after she told her funeral home employer of transgender selfhood and decision to live openly as a woman. While the employers held that the Civil Rights Act’s Title VII, passed in 1964, did not envision these circumstances in its scope, Justice Neil Gorsuch employed a “but for” logic and held that the plain language of Title VII prohibiting employment discrimination on the basis of sex applied to the two situations.

It was a fundamentally textualist decision, Elwood said, adding that “the key here — and one of the reasons why this case will have interest beyond just the Title VII context — is causation . . . Basically they are only fired because of their sex, who they chose to have relationships with, or how they present themselves to the outside world — because some portion of it is about sex, that is enough for causation under Title VII.”

Other no less significant cases from the 2019–2020 term include Seila Law LLC v. Consumer Financial Protection Bureau, which affirmed the right of the president to fire an agency head; June Medical Services v. Russo, a reproductive rights restrictions case in which Justice Roberts’ key concurrence upheld the Planned Parenthood v. Casey (1992) abortion restriction criterion of undue burden, while rejecting its requirement for a court to weigh obstacles and benefits in deciding undue burden; and Department of Homeland Security v. Regents of the University of California, which (temporarily) shielded the Deferred Action for Childhood Arrivals (DACA) program from being terminated by the Trump administration.

The panel also explored the cases before the Court in the October 2020 term, including California v. Texas challenging the Affordable Care Act. The case is scheduled for oral argument on November 10. The panelists mentioned the emergency docket — also known as the shadow docket — in which the Court picks up emergency cases that need fast decisions. Ballot processing challenges could also proceed via the emergency docket before and after November 3, Romoser said in an interview following the webinar.